The Isimba hydropower project is well underway in Uganda and the unfortunate truth is that we will soon be losing some of the white water on this section of amazing rapids. However, there will still be a lot of incredible sections of world-class white water available after Isimba is completed, we’ve created an interactive Nile River Map to highlight all the Mighty Nile still has to offer.

There is a lot of misunderstanding surrounding the dam, and it is hard for people to find out accurate information on what is happening, so we have set up this page up to provide kayakers with information about what is going on to the best of our knowledge.

Here’s an image of the current dam construction, taken by Will from Nalubale Rafting. 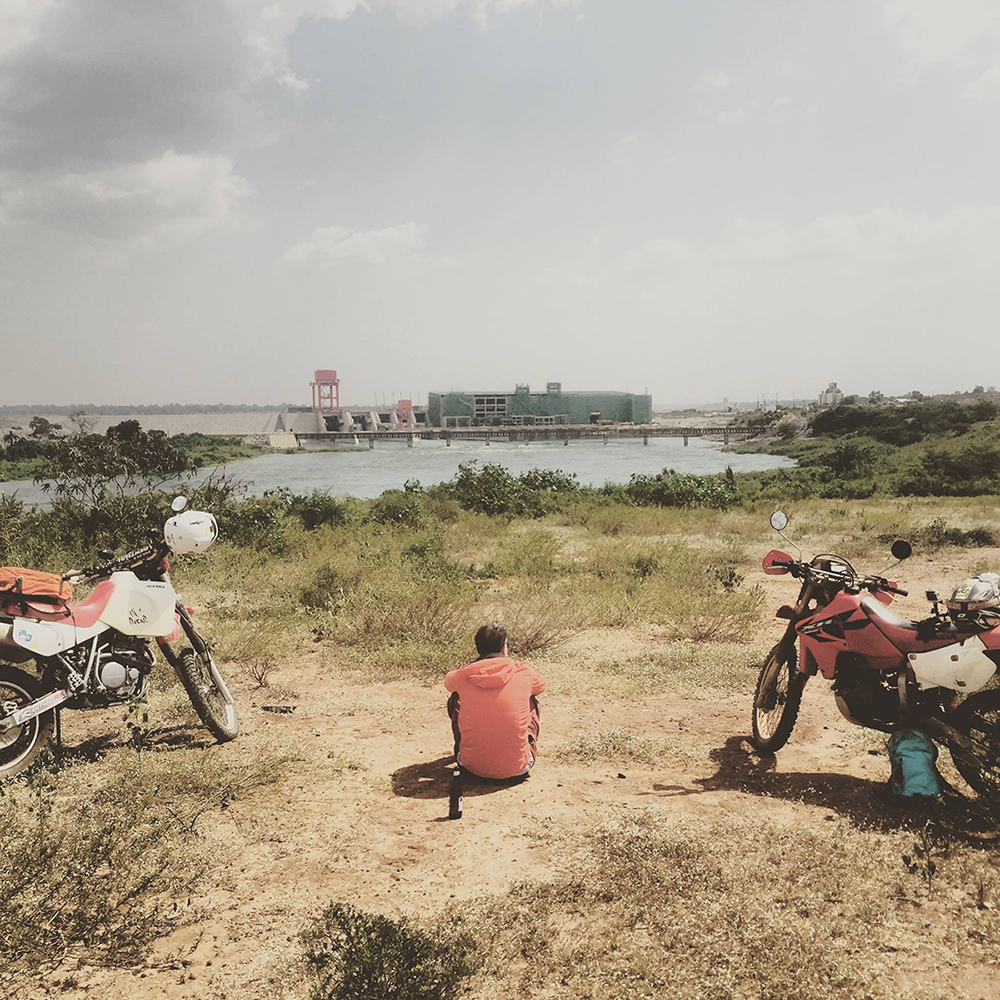 The rapids that will definitely be flooded include:

The following rapids will definitely be left in place post dam:

There is uncertainty about the Vengeance and Novacaine rapids. Depending on which displacement map you look at they are either flooded or unaffected, hopefully we can update you more on this before completion because we are working on clarification with the construction company.

What does this mean for Kayak the Nile?

What does this mean for the Hairy Lemon Island?

Malalu has sadly now been flooded and lost due to the progress of the dam project. The quarry on the river left may continue to operate for some time until the actual flooding occurs, so please be careful if you choose to head down to where the Malalu wave used to form.

Unconfirmed rumours say that it does appear sometimes when the water is flowing fully through the dam outlet, but we have yet to catch the wave working.

The Nile River Festival will continue long after the Isimba Dam, and most of the festival in its current format is actually held on rapids that won’t be affected.

2018 will be the last time the freestyle part of the competition is held at Nile Special, but while the locations for the competition days may change slightly, the spirit and the spectacular show will go on. The ramp, Itanda race, and for the most part the endurance race will remain unchanged post flooding, and it’s likely we will add a freestyle throw down on one of the remaining features, and a big trick contest on the Cuban.

One thing is for sure, if you have never surfed Nile Special or you would like to surf it one more time you should get a move on and get yourself out here!

If you have any questions about any of the above, or anything to do with Kayaking on the Nile, get in touch below:

Here is a section from Ugandan Television outlet NTV, reporting on the delays of the dam: 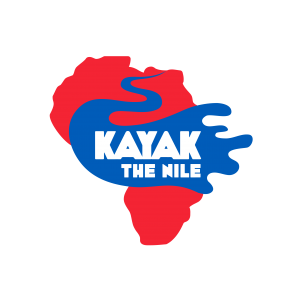